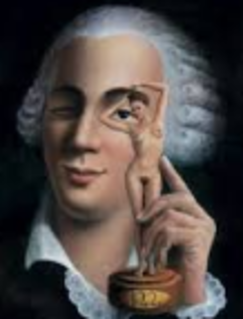 The record for the longest memoir probably goes to Giacomo Casanova (yes, the Casanova of legend) He wrote 42 books on a variety of subjects but his masterpiece is his 12-volume memoir, The Story of My Life. Running to 3,600 pages, the book is written in French, because Casanova thought it more sophisticated than his native Italian. Not published in full until 1960, it records each significant moment in Casanova’s life up until the summer of 1774 (when he was 49); at which point, the narrative stops in mid-sentence. The memoir was written when Casanova was in his sixties: a washed-up, impotent, pox-riddled librarian in an obscure Bohemian castle. Bored out of his mind, he began to write as “the only remedy to keep from going mad or dying of grief”.

Karl Ove Knausgard's bestselling My Suffering autobiographical series which comes to 3,500 or so pages and spans six volumes would be the only competitor.

Strategies for the Long Haul

On the Brink of Everything