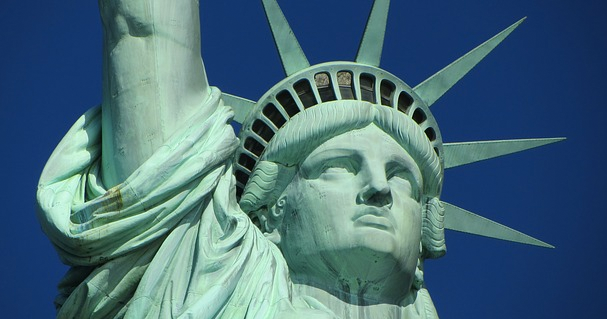 Daniel Seddiqui challenged himself to hold fifty jobs in all fifty U.S. states within 50 weeks -- and succeeded! Despite the wide range of culture, jobs, attitudes, and social dynamics he encountered, Daniel noticed five traits of all Americans regardless of location:

Trait One: Pride in One’s Work

It doesn’t matter if they were miners, factory workers, or television reporters - each worker showed great pride and meaning in what he or she was doing. A cheesemaker felt his work contributed just as much, and was just as important as the work of a scientist. Everyone was truly dedicated to their work, and believed they were contributing to a better society.

Whether you're in the supposedly intolerant bible belt, the economically depressed rust belt, the free-flowing Big Easy or the supposedly rude Big Apple, everyone had the audacity and heart to care for a stranger in need as though I was their own friend. Regardless of where I was, people showed kindness and charity.

No matter what predicament they face, Americans stay true to their diligent work ethic by continuing to keep high spirits and hope. Many times I encountered people who were struggling or going through rough patches, but in all cases, it was very evident that they believed firmly that their situation would improve.

There's barely any place left in this nation that does not have an intermingling of several cultures -- either through racial diversity or immigrant populations. In all cases, I noticed that people had learned to live amongst each other and respect each others' practices and beliefs. I lived and worked side by side with African-Americans, Indians, Whites, Latinos, Asians -- even the Amish -- and I rarely heard or saw any judgments being passed on the basis of ethnicity, origin, or beliefs.

Everywhere I went, I saw people striving to improve, be more productive, and take risks. We consistently reinvent ourselves and use any and all resources to create new ways of living.

Not that different after all, are we?