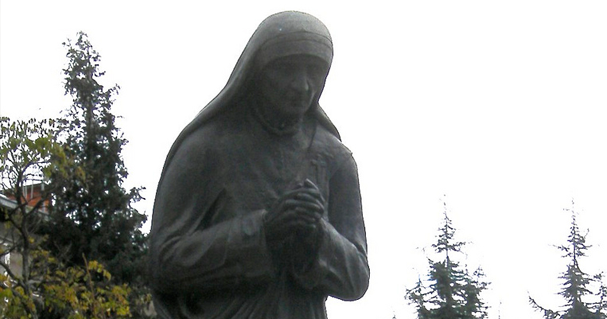 A lot of controversy has been stirred by the recent publication of several of Mother Teresa's personal letters where she confesses to a lack of faith and conviction in her work and her belief in God. The letters were actually published by a priest who is spearheading Mother Teresa's canonization as a saint. However, atheists have also seized upon these letters to prove their argument that the greatest good can be done by those who do not have faith in god and that religion does not dictate morality or ethics.