Taking a Closer Look: The Images of Microfinance 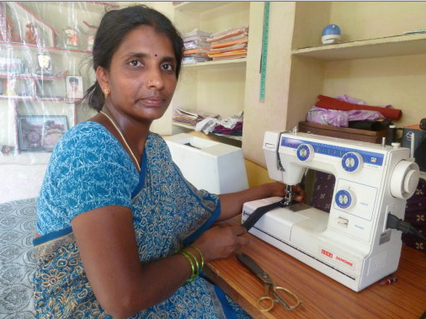 The image: a local, smiling woman sitting in her hut with a newly-purchased sewing machine, surrounded by her grateful children and her friendly next-door neighbors.

Unfortunately this picture is a myth. Here’s why:

Images of Organization By Gareth Morgan