The Innovative Technology in the Lighting Industry 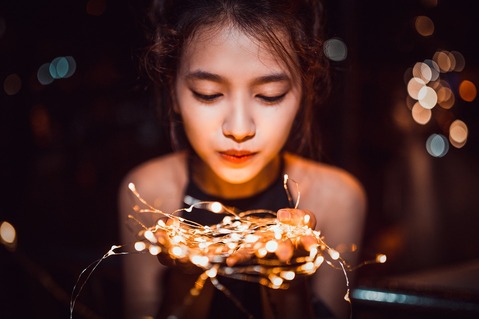 Lighting has always been a part of our day-to-day lives whether it is in our homes, offices or the general outdoors. It allows us to brighten up our environment and make our lives more vibrant. Nowadays when talking about the lighting industry, one word seems to stand out from the rest which is ‘LEDs’. It is actually not a singular word but an abbreviation that stands for ‘Light Emitting Diodes’. However, its versatility and performance has allowed this technology to surpass all other technologies that came before it and it looks like it is here to stay for good.

The LEDs emit light using a semi-conductor which is in a solid state which is more efficient than the vacuum used in the more traditional bulbs or the gas used in CFLs. This has allowed these light emitting diodes to emit a much more controlled, yet brighter light for less consumption of energy. This is what has allowed them to gain advantage over its older technologies and to truly become a household name in recent times. In the earlier days they were only used as traffic light indicators but as time went by, the likes of car lights and even digital clocks got the LED light treatment. Even though they were costlier in the early days countless research has made them quite affordable to anyone nowadays. The versatility of these LED lights has allowed them to be creatively used in many aspects of our homes as well.

Why are they so Popular?

There are plenty of reasons as to why they have become a significant part of the lighting industry. First off, the power that they consume to produce light is around 1/15 of the power consumption of an incandescent bulb. So you can imagine how much of energy it saves. And ultimately this means that they will save a lot of money in the process too. Another reason is that they are very long-lasting and will rarely require any sort of maintenance. They are usually known to have a lifespan of around 100,000 hours which means it will usually be years when you will have to finally replace them from the time that they were installed.  Their convenience does not end there though. The average bulb and even CFLs sometimes can produce a light that can be quite irritating to the eyes. But when it comes to LEDs they have a cool light emitting effect that can be quite soothing to the eye. They even have the ability to be illuminated to show a wider variety of colors as well which can be quite amazing.

Although they were quite pricy in their earlier stages their prices have reduced substantially over time. And even though it is still a little higher in price than the more traditional lighting devices, it can save you more money in the long haul so it will be totally worth it. So if you have not tried these safe and swift lighting devices yet, then it is high time that you did so as that will allow you to truly enjoy life both visually and financially.