And If You Had That, What Would You Have?

David A. Schmaltz is the founder of and Principled Consultant for True North project Guidance Strategies, a consulting firm dedicated to helping people work well together to create exceptional results. 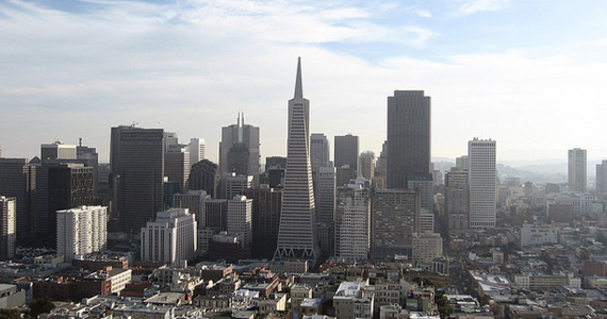 Clients always try to undermine consultants. They do this innocently by focusing upon measurable goals. We too easily neutralize real improvement with unspoken conditions, degrading work into derivative, number-driven effort when it could have been purposeful pursuit. Making a real difference might require co-opting these innocent incapacitations.

When a large New York financial institution contracted with us to deliver project management workshops, the agreement focused on the usual terms and conditions: schedule, content, target audience, and cost. The need was obvious.

Accepting a hefty retainer, we interviewed staff, confident in our ability to provide a solution. We heard about all the usual difficulties, but something seemed to be missing from these conversations. Who sponsors workshops for the purpose of sponsoring workshops? Even acknowledging the company’s aspirations, improving project performance seemed like a hollow target. We realized that we had bought into a purposeless effort, another one just like the projects we were supposed to help the client improve.

We scheduled time with the executive sponsor to make the distinction between goal and purpose. After several rounds of “And if you had that, what would you have?” he sighed deeply and began, “Several years ago, I was stationed in Germany working with Air Force intelligence. The Berlin Wall was coming down and the security challenges were overwhelming. We were several months into incredibly stressful, forced overtime, when one of my young sergeants had a paralyzing stroke. We sent him home on a stretcher.” He paused before continuing. “I see some of the same patterns here, and I’ve invited you here to help my staff learn how to better cope with the stress, so I won’t have to repeat that sorry meeting I had with my sergeant’s wife.”

Whew! My partner and I brushed away tears as we acknowledged that we had just heard a real purpose. “Have you told anyone else this story?” we asked.

“No,” he replied. “I still feel guilty about that situation.”

We continued interviewing staff the next day, repeating the executive’s story with each conversation. A remarkable resonance emerged. Everyone could relate to the story, and each found within it compelling reasons to do more than simply comply with his directive to attend the class.

Managers: The next time you assign an objective, articulate a juicy purpose for engaging. It’s not achieving the goal but the juiciness of the purpose behind it that makes every pursuit worthwhile.

Consultants: Before accepting a juicy retainer to pursue some numbing objective, ask uncomfortable questions until some juicy purpose emerges. Asking “And if you had that, what would you have?” five times should help uncover a juicy enough purpose to justify even the largest retainer.

We can numb each other with our numbers and lose our purpose in our means for finely measuring success. When you cannot uncover this juiciness wherein the clients can expose their vulnerability, you might be best advised to simply send back the retainer and move on to where you can really make a difference. How could any result fully satisfy an unacknowledged purpose?

David A. Schmaltz is the author of The Blind Men and the Elephant , and Mastering Project Work (Berrett-Koehler, 2003), and founder of True North pgs, a strategic Brief ConsultancyTM. “In the instant between perception and action, belief and behavior, lies the power to change the world.” (www.projectcommunity.com)