Chip R. Bell is a senior partner with the Chip Bell Group and manages the office near Atlanta. He is the author of nineteen books, including Managers as Mentors (coauthored with Marshall Goldsmith) and Wired and Dangerous (co-authored with John Patterson). 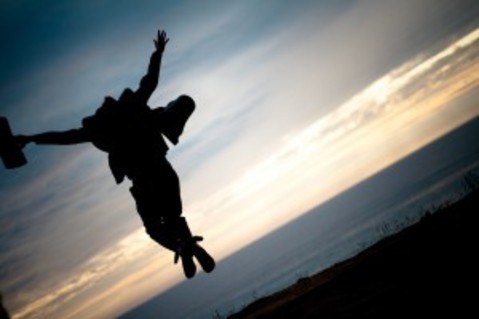 Making change happen in organizations would be a lot easier if there weren’t those pesky resistors. There are the angry types filled with long memories of pain. There are the pessimistic types who would throw a wet blanket on the most carefully planned party. Finally, there are the silent grumps who say everything nonverbally.

No matter the form of resistance, people are NOT resisting change. Rather, people resist what they predict or perceive will result in “pain” over which they have no control.  Rather than eliminating pests, wise leaders manage change in a way the pests never show up.  Here are the leader secrets to effective change management.

They Include Employees. People will care if they share. While few employees expect any organization to “let us run the place,” they do expect to be trusted enough to be asked for their input on those areas which matter to them and where their input has value.  Effective change leaders use broad-based participation.

They Outline the Benefits. Effective change management requires showing a clear link between employee effort and an outcome employees believe has emotional worth.  Worth comes in many forms…economic, affirmation and growth. They also help employees understand that winning organizations are remain in sync with the needs of its marketplace.

They Anchor To What Matters. Given the short-term attention span of most organizations, employees have seen change efforts come and go.  Change must have anchors to be sustained. When the incentive system reflects the change effort, when the champions of change are get the promotions, and when change is first on leaders’ agendas, it signals the change matters.

They Over Communicate.   Few things derail worthy change like falsehoods fervently believed.  Effective change leadership requires extraordinary communication. The antidote for erroneous information is through over communicating with great candor.  As people get the information they need, resistance is quelled as they develop perceptions of the future that are less painful than imagined.

They Walk The Talk.   People conclude the change effort is important by the manner they witness leaders acting consistent with the needed change.  This means actions; behaviors and priorities of leaders must remain consistent and congruent with the change effort.  People don’t watch mouths, they watch moves…observation counts far more than conversation.