Charles Derber is professor of sociology at Boston College and former director of its graduate program on Social Economy and Social Justice. He is the author of eight previous books, including People Before Profit: The New Globalization in an Age of Terror, Big Money and Economic Crisis, Corporation Nation and The Wilding of America. 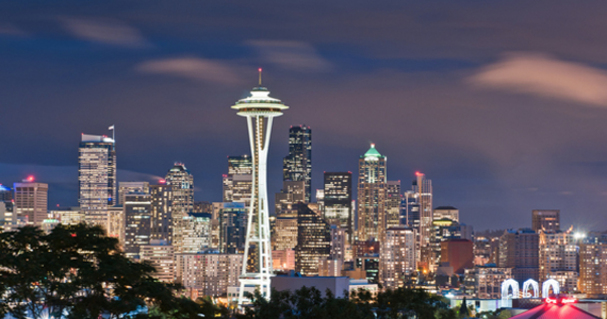 In 1999, I flew cross-country with five of my Boston College undergraduate and graduate students to participate in the legendary Battle of Seattle, a huge protest against corporate-driven globalization. Our spirits soared with the excitement of the festive crowd, the stirring speeches, and the colorful marches. But the bright sunny day was soon darkened by thick tear gas and armored military vehicles on the streets of that beautiful city. When we came back to Boston, we all felt Seattle had been an historic event and we decided to bring the Seattle spirit into the heart of our own university.

A few months before our trip we had started a small campus organization called the Global Justice Project (GJP). Then we made several presentations to the campus about Seattle, and suddenly much larger numbers of students-sometimes 100 or more-showed up at meetings. They were mostly new to politics but many had gone on Jesuit service missions to Appalachia or Central America. They were moving from service to activism. Their favorite topics: sweatshops, global warming, human rights, transnational corporate power, the WTO, fair trade, vegetarianism, animal rights, sexuality-issues of justice in every arena.

The GJP bloomed into a network-based justice movement driven by the raw hunger of students to learn and make change. I became a housekeeper: securing rooms, contacting speakers, getting a bit of funding from the administration. I also offered some intellectual guidance about the complex issues of the global economy. But mainly I found that my role was to stay out of the way and let the students gain confidence in their own change-making skills.

The organization sustains itself today as a decentralized network, driven by smaller groups and individuals with a MAD passion. A student comes into a meeting and talks about fair trade coffee initiatives she is taking; within five minutes, a list goes out for others to sign up and help. Two students talk about protecting indigenous water rights in Bolivia; another list is circulated and other students sign on. In just an hour, ten different initiatives are introduced and backed by the larger network. The focus is on getting the work done rather than on endless talk.

GJP is now six years old and it has turned Boston College into one of the most activist campuses in the nation. For me, the lesson is that significant change can be achieved by planting a few seeds and getting out of the way.

I’ll bet that you also have people in your organization-workers, peers, executives-MAD for justice. To help them get going, suggest discussion or reading groups, bring a little food, support a field trip or two, encourage their initiatives and then ride the wave they create. Restrain your own tendencies to manage or guide the group. You’ll be amazed at how they can run their “MAD for justice” show on their own!

Charles Derber is professor of sociology at Boston College. He is author of nine books including Corporation Nation (St. Martin’s Press, 2000), The Wilding of America (Worth Publishers, Inc. Second edition, 2001), and, most recently, Regime Change Begins At Home: Freeing America From Corporate Rule (Berrett-Koehler, 2004).