BJ Gallagher is a workshop leader, keynote speaker, and author. Her topics include: leadership skills for women, male/female communication styles, how to manage your boss, thriving on change, and tapping into the creativity of diversity. 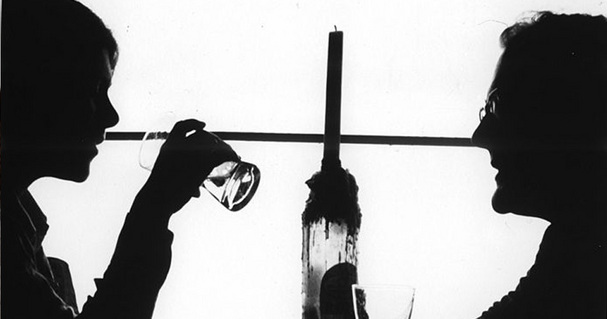 Word spread like wildfire across campus that Monday. “Did you hear what Warren Bennis told the Board of Trustees over the weekend?” my friend Alan asked me.

Dr. Bennis, former president of the University of Cincinnati and now a distinguished business professor at the University of Southern California (USC), had been invited to speak to the board at their annual gathering in La Quinta, outside Palm Springs. Inducing such a prominent, well-published leadership expert to teach at USC was quite a coup, and the board was eager to see their prize recruit in action.

Alan could hardly contain his excitement as he related the tale: “He stood up and told the board that -The problem with this university is that it’s over-managed and under-led!’ Can you believe it?”

I nodded and smiled. Sounds like Warren, I thought to myself. I had just met him a few months earlier, but in that meeting, who he was as a leader and a human being radiated like a powerful lighthouse beacon.

Earlier that year, I had heard Professor Bennis’s name on the lips of many people-faculty, staff, and even people I met off-campus. “Warren Bennis says this” and “Warren Bennis says that” I heard again and again, as if he were the ultimate authority on Important Matters. Who is this guy, I wondered, and why is everybody quoting him all the time? I decided to find out for myself.

I called his office and invited him to lunch at the Faculty Center. He was charming and gracious when we met, but he looked more like a movie star than a distinguished professor-sparkling blue eyes set in a handsome, deeply tanned face, with gorgeous, thick white hair. After getting situated at our table, I came straight to the point. “I keep hearing people quote you all the time. So tell me, why are you famous?”

He flashed a dazzling smile, and teased, “I think you know already.”

“Well, I know you were president of the University of Cincinnati, but what else?” I persisted.

He demurred again, deflecting the conversation, “I’m much more interested in your experience here at USC. How long have your worked here? What do you like about it? What kind of future do you see for the university?” His attention and curiosity were irresistible, and our wonderful conversation ranged over many topics during our midday repast.

Second, I learned that leaders don’t just say the right things-they do the right things. A true leader walks his talk, even if it means delivering bad news to the people who hired him. Warren gave the Board of Trustees his honest assessment of the problem, even though he knew it would displease them. He acted on the courage of his convictions in speaking truth to power.

Finally, and perhaps most important, I learned that when your work speaks for itself, don’t interrupt. People like Warren, who are making a difference in the world, don’t have a need to brag about it.

BJ Gallagher is a consultant, speaker, and author, specializing in diversity, personal accountability, values and ethics, and gender issues in the workplace. Her clients include IBM, Nissan, Chevron, John Deere Credit, and DaimlerChrysler, among others. She is co-author of three Berrett-Koehler books: A Peacock in the Land of Penguins (Third edition, 2001),What Would Buddha Do at Work? (2001), and Customer at the Crossroads (2000). To learn more, go to www.peacockproductions.com.