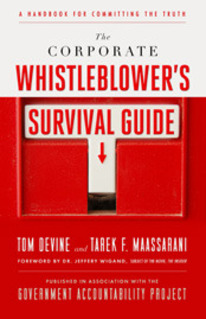 
Often, making an example out of one troublemaker is enough to keep the majority silent. Here are some tactics your employer might use to “shoot the messenger” of bad news:

A Handbook for Committing the Truth