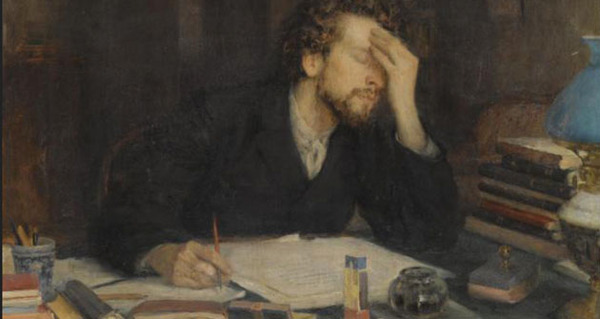 I recently read an article about editors. It was a very positive article and described editors as “ineffable” and “The best make their readers, contributors and staff feel like they’ve been invited to the greatest party ever, with the most scintillating, intelligent, profound and witty guests.” (Read the full article on Salon.)

This is of course the sort of editor that I aspire to be! (Because, lets be honest, who wouldn’t?)

There is a huge amount of advice online for aspiring authors, books written on the topic, courses offered, and you can go to meet- and- greets with agents to learn even more. In this blog, I have thus far dealt with the nuts and bolts of good proposals. Today I am going to go a bit deeper and give you a little peek into the “ineffable” world of an editor’s mind- dealing with one of the more intangible issues that will deeply influence my assessment of your proposal.

What NOT to do

Now, aside from the fact that I have already posted about “Everyone Does NOT Want to Read Your Book” there is something deeper going on here.

Let’s have another example: I called a prospective author because I was very intrigued by the manuscript he sent to me. It was a fun idea, very engaging, with a great core message. He was a respected leader in his field, and the only problem with the manuscript was that it needed to be focused and trimmed. He was attempting to cover too much material- too many examples- instead of letting his main idea take center stage. An hour later I had managed to convince him that he was covering too much ground, and that it would have to be streamlined. The conversation ended with my saying “we really would be interested in publishing your book if you were willing to take out some of the examples” and his response was simply “I understand and agree that your advice makes sense, however, I have just worked too long on this manuscript to consider changing it at all.” This response alone told me I would not actually want to work with him.

The two important things an author contributes to a non fiction book are their idea and themselves. When we scout authors, we look for interesting people who are successfully doing interesting things. The publisher’s job is to make the book the best version of itself, and to collaborate with the author on the packaging and messaging. In order for this partnership to be successful, the author must absolutely trust that the publisher knows his/her business. To put it plainly, we need to know that you are open to feedback and editorial advice. You have to be willing to change the title- out of our 40 books a year, we might have one book that ultimately keeps its working title. You must be good at taking editorial feedback. We do quite seriously look for attitude, and try to gauge whether or not you will be a pleasant person to work with.

Essentially, if I get a proposal that has a belligerent, petulant, preemptively defensive voice (this is in fact, quite common), that proposal is going straight into the recycling bin. Publishers (if the company is successful, of course) know their industry. We have seen what works and what doesn’t. If we decide to publish your book it means we believe in it and we want it to be successful! However,we need to know that you are enthusiastic about the publishing process as a collaborative endeavor and are excited to jump into this partnership with us.

A Defense Engineer's Search for an Alternative to War

You Are What You Believe

Simple Steps to Transform Your Life